At the core of the Empire Management Model is an imperative to monetize your success. Our job is to blend traditional corporate marketing initiatives with the long-term strategy and development of your individual brand and legacy, while simultaneously coordinating logistics and off-course obligations to eliminate distractions away from the golf course. Another hallmark that further separates Empire from most conventional, bureaucratic organizations is our narrow-band operating model. All Empire executives are enabled, empowered, and encouraged to be involved in the planning, execution and management for any and all clients. This all-inclusive approach helps to erase inefficiencies and our client’s benefit from extensive expertise, senior-level experience and deep industry relationships. By design, our player friendly organization ensures that silos, territories or corporate ladder politics cannot and will not stand between you and long-term success. It is worth stating again. At Empire, we see ourselves as a team of highly-skilled, multi-disciplined brand builders and advocates with a common objective - you.  For more information on partnering with Empire, please contact us. 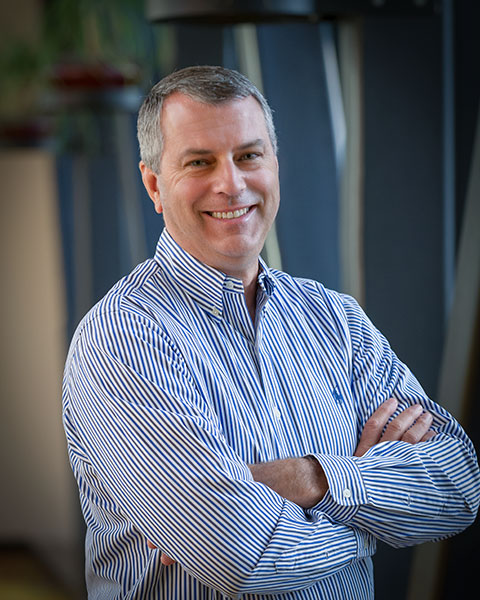 As founder and president of Empire Sports Management, Frank oversees tournament operations and general administration for the company. He has been in the golf and event industry since 1987 when he assisted with the management of the Memorial Tournament at Muirfield Village and the 1987 Ryder Cup at Muirfield Village Golf Club. Frank’s influence can be seen in the many tournaments he has managed - the Firststar LPGA Classic, the Troy n’ Emmitt Charity Classic, Kiawah Pro-Celebrity Challenge, the Hootie and the Blowfish Monday after the Masters Celebrity Pro-Am, just to name a few. He was instrumental in creating Intel’s Executive Networking Series - a series of networking events for Intel’s senior level corporate partners throughout the country. A man of many hats, Frank was also the project manager for the construction and development of Bulls Bay Golf Club in Awendaw, South Carolina. Frank holds a Bachelor of Arts in Economics from Columbia University and a Master’s in Sports Administration from Ohio University. In the little free time he has, Frank enjoys spending time with his wife and three sons. 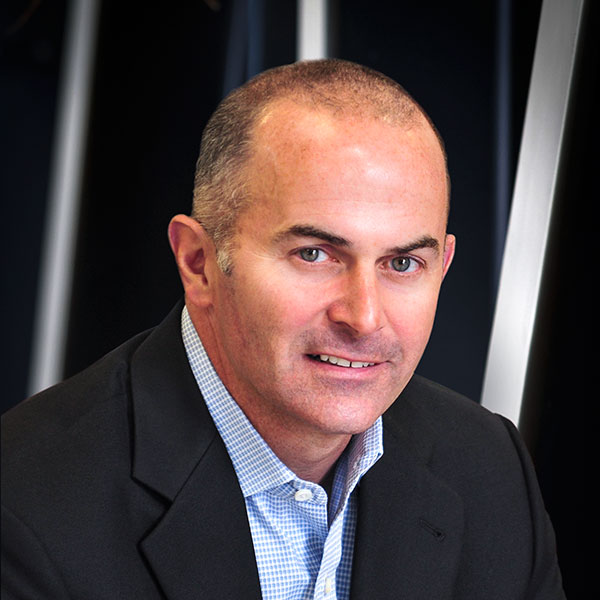 (704) 954-8050
David Jessey is widely considered as one of the most respected sports marketing professionals in the country. David’s corporate experience led him to the position of Senior Vice President of Sports & Olympic Marketing at Bank of America for 5 years. On the agency side of the business, David has worked with Raycom Sports, Muhleman Marketing (now IMG), and as an agent for Fuel Sports Management. As his career developed, David took on a new role working in sports properties where he held the position of VP/General Manager in sales roles with Evernham Motorsports where he sold over $181M in sponsorships, along with numerous successful sales made at Virginia Sports Properties (UVA Athletics). In 2011, David began a partnership with Empire that spawned Denny & Mark’s Pro Am Jam in Daniel Island, South Carolina, which continues to raise significant dollars for the host-chosen charities. The successful collaboration led to a 2nd partnership in 2013 - the Wilson Celebrity Invitational presented by Safeway. This Washington based event hosted by Seattle Seahawks Quarterback Russell Wilson, and his Why Not You Foundation, has been wildly successful, raising over $9M since its inception. His client list also includes the Intercollegiate Men’s Lacrosse Association (IMLCA) – Empire manages the annual IMLCA Convention in Baltimore attend by 1,100 lacrosse coaches. Recently, David has embarked upon a new project in Charlottesville, Virginia hosted by the Chris Long Foundation. email David 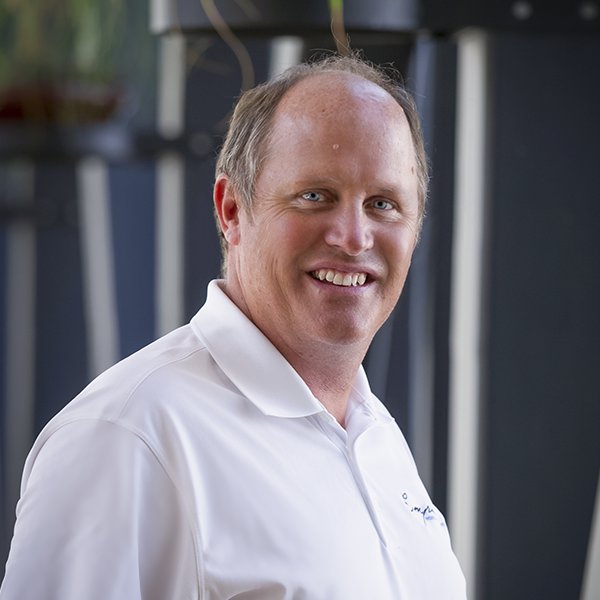 (803) 960-3516
After a successful career as Tour Manager for Hootie and the Blowfish, Paul took over the reins as the Tournament Director for the band’s Monday after the Masters Celebrity Pro-Am, one of the most popular tournaments in the country. Shortly after joining the ESM team, Paul took a fledgling golf representation business and turned it into a meaningful part of Empire’s profile. He has negotiated everything from television contracts to endorsement agreements and has played a significant role in establishing ESM’s growth in the sports and entertainment industry. Paul graduated from the University of South Carolina in 1989 and is currently an adjunct professor in the Sport and Entertainment Department. When he’s not working, Paul likes spending time with his wife, Susan and their children, Madison and Kaitlyn, advising students and playing golf. email Paul 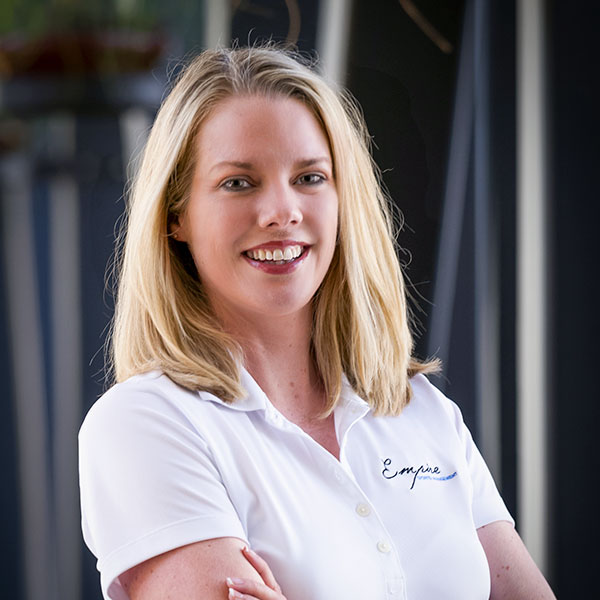 (843) 343-7451
Alexa joined Team Empire in 2001 assisting with tournament operations and event coordination. Instrumental in growing Empire’s event division, Alexa serves as the lead on our celebrity golf events. She is also heavily involved in the management of corporate events and professional golf events. Previously, Alexa was the tournament coordinator for the Troy n’ Emmitt Charity Classic in Dallas and spent several years in the event management division of Octagon Sports. Her experience includes events on the CPT Tour, LPGA Tour, PGA Tour, US Open Championships as well as college athletics. A graduate and basketball player for Southern Methodist University, Alexa earned her Master’s Degree in Sports Administration from Baylor University. email Alexa 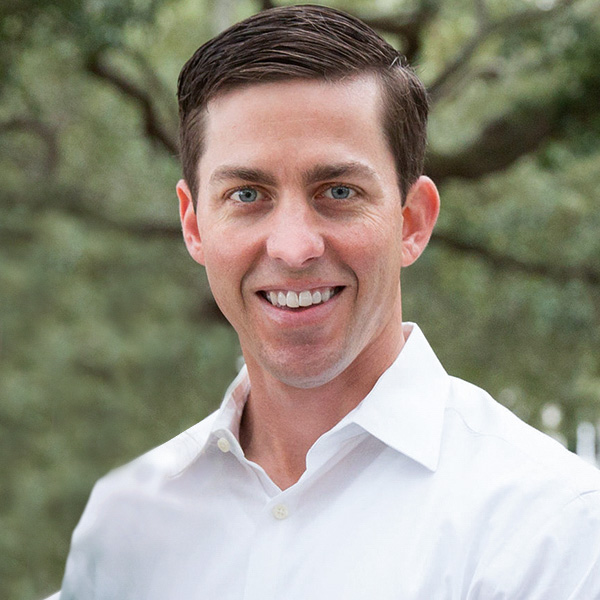 (843) 345-7070
Tanner Ervin came to Empire after a successful amateur and professional career. He was a member of the Clemson University Golf Team from 2003-2008. Upon graduation Tanner competed professionally for 6yrs compiling multiple victories to his resume. Tanner’s knowledge and experience he gathered as a former player helps him to fully comprehend the demands of professional golf. His well rounded approach allows him to navigate players through the highs and lows of professional golf. Tanner’s golf pedigree was built on hard work and persistence. He uses those same principals to build opportunities on and off the golf course for his players. email Tanner 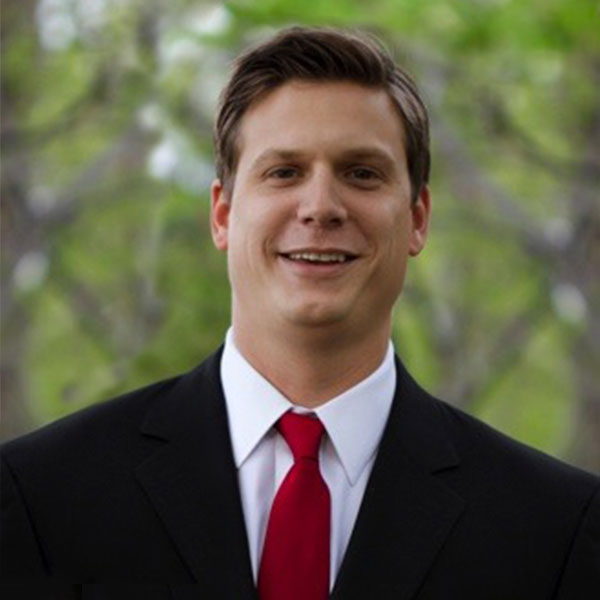 (216) 630-0615
Empire executive, Jeff Stacy is the embodiment of total immersion management and branding. His multifaceted and exhaustive experience on the player representation side of the equation is equaled only by his intuitive approach and hyper-detailed executions for corporate consulting clients and brand partners. Over the past decade, Stacy has garnered a well-earned reputation for delivering best-in-class service to a bevy of golf’s elite professionals, and for integrating those players into the language of world-class brands -- brands that represent household names in the consumer electronics, insurance, entertainment, packaged goods, food & beverage, financial and automotive categories. And like the other Empire executives, Jeff maintains a multitude of mutually beneficial, mutually respectful relationships with the sport’s domestic and international governing bodies and media, as well as powerful partnerships among the golf’s most and forward-looking equipment and apparel manufacturers, retailers and innovators. email Jeff 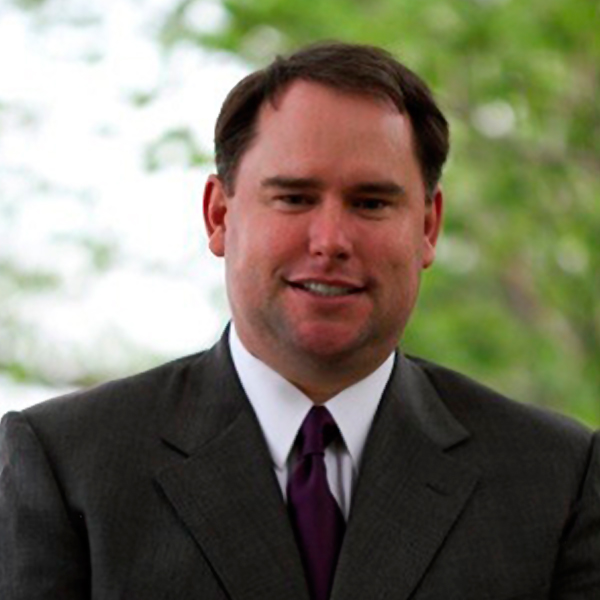 (216) 386-9036
Combining four years with the Northwestern University Golf Team, two years as a professional player and nearly eight years in golf coaching positions at Kent State, University of Richmond and Northwestern, Kevin Lynch’s golf-steeped background allows him to deliver leadership, guidance and expertise both on and off the course. After joining IMG’s Golf Division as an account executive, Kevin’s innate ability to relate to the ever-changing needs of young golfers was recognized and he was quickly elevated to Vice President and later to IMG’s Global director of Talent Evaluation and recruiting. Kevin also brings to the table a great deal of hands-on experience in managing the needs of players and their families during tournament play, golf outings and sponsor appearances, and directing & fulfilling media requests. In 2010, Lynch was named to the coveted Golf Magazine 40 Under 40 List. The publication spotlighted his exceptional skill at recruiting and representing young talent. email Kevin 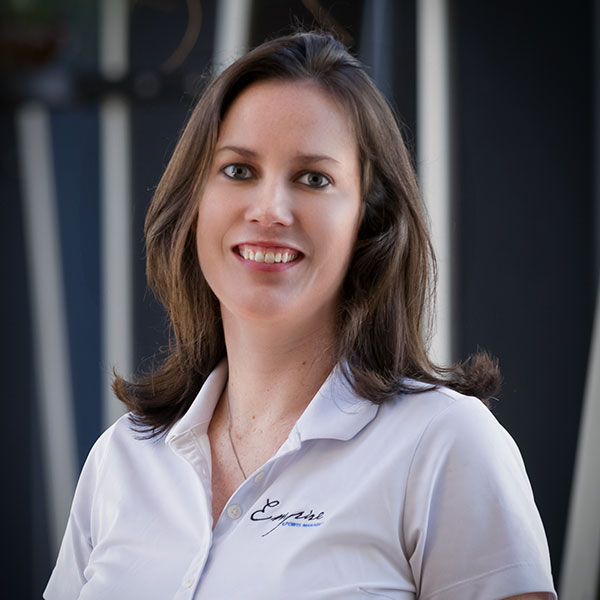 (843) 860-9138
Laura joined the Empire team in 2009 to assist with event coordination. Since that time, she has played an integral role in growing Empire’s events division. Laura currently manages several of Empire’s event contracts and coordinates operations and logistics. A graduate of Newberry College with a degree in Business Administration, Laura was named a CoSIDA/ESPN The Magazine Academic All-American as a member of the women’s basketball team. email Laura